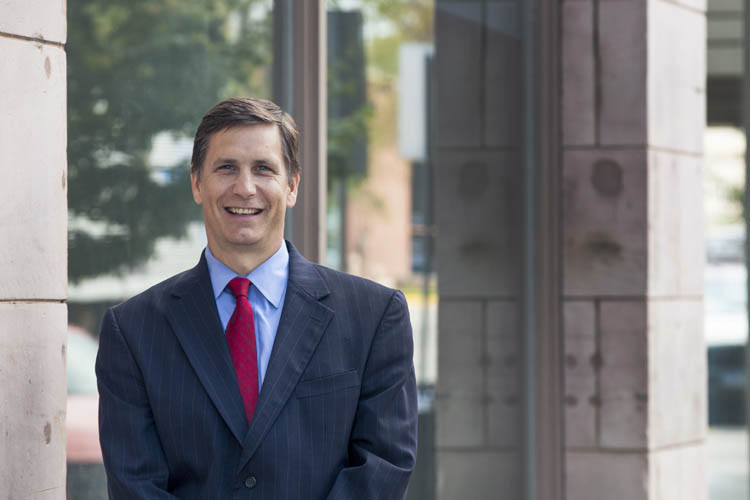 David E. Lust is a partner with Gunderson, Palmer, Nelson & Ashmore, LLP and is a member of the firm's Business/Estate Planning group where he assists businesses and individuals with their business planning and litigation needs.

Prior to joining Gunderson, Palmer, Nelson & Ashmore, LLP., he served as a law clerk for United States District Court Judge Richard H. Battey. David is licensed to practice law in the federal and state courts of South Dakota.

David was named the 2018 Exceptional Lawyer of the Year by the Pennington County Bar Association, Legislator of the Year by the South Dakota Wildlife Federation (2013), and the 2012 Domestic Violence Victim’s Champion by Working Against Violence, Inc.  He has been recognized by Chamber’s USA as a Leading Lawyer for Business since 2007, Best Lawyers in America since 2012, and by Super Lawyers since 2011.