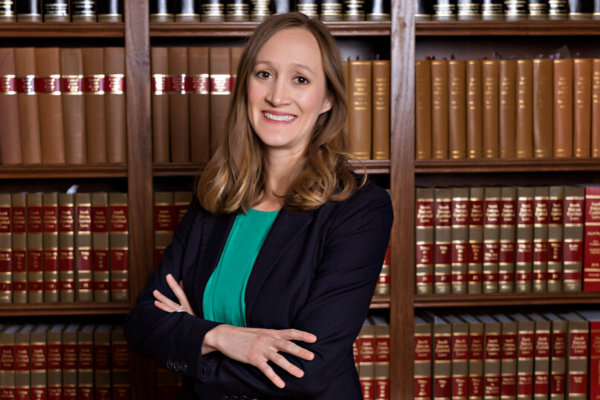 Stacy was raised in Fort Pierre, South Dakota. She attended South Dakota State University where she earned a bachelor’s degree in Sociology and a minor in Criminal Justice. Stacy then pursued her law degree at the University of South Dakota where she graduated with Sterling Honors.

Stacy and her husband, Jeff, have four children.  Outside of work, Stacy enjoys spending time on the Missouri River and cheering on her SDSU Jackrabbits.  At Gunderson, Palmer, Nelson & Ashmore, LLP, we’re glad to have Stacy’s legal knowledge and experience on our team.