On November 6, 2018, the United States Supreme Court issued its first decision of the current term, Mt.Lemmon Fire District v. Guido, No. 17-587. The decision resolves an issue that has perplexed lower courts for decades: Whether the Age Discrimination in Employment Act (ADEA) prohibits age discrimination by States and local governmental entities who employ fewer than 20 employees?

On November 6, 2018, the United States Supreme Court issued its first decision of the current term, Mt.Lemmon Fire District v. Guido, No. 17-587. The decision resolves an issue that has perplexed lower courts for decades: Whether the Age Discrimination in Employment Act (ADEA) prohibits age discrimination by States and local governmental entities who employ fewer than 20 employees?

The confusion centers on the ADEA’s definition of who is an “employer” subject to the ADEA’s restrictions. That definition states:

Due to a budget shortfall, the Mount Lemmon Fire District, a political subdivision in Arizona, laid off its two oldest full-time firefighters. The firefighters sued the District alleging their termination violated the ADEA.

The District sought dismissal of the lawsuit on grounds that the ADEA did not apply to it because it did not employ 20 or more employees. The trial court agreed and dismissed the lawsuit. The Ninth Circuit Court of Appeals reversed the trial court. That set up the appeal to the United States Supreme Court.

On appeal, the District argued that the phrase “also means” in the second sentence of the ADEA’s definition of employer merely clarifies that States and their political subdivisions are also “employers” as defined in the first sentence. Using that interpretation, the District would not fall under the ADEA’s purview because the District had too few employees to qualify as an “employer” under the ADEA.

The firefighters offered a different interpretation. They argued that the phrase “also means” adds new categories to the definition of “employer.” In other words, not only does the term apply to a person engaged in an industry affecting commerce who has 20 or more employees, it also includes their agents as well as States and their political subdivisions. And because the second sentence does not include the numerosity requirement which the first sentence includes, they argued States and political subdivisions are subject to the ADEA no matter how many employees they had.

The Court ruled that the firefighters’ interpretation was correct.

First, the Court observed that the phrase “also means” is additive rather than clarifying.

Second, the Court noted that the same phrase, “also means,” is used in other laws and has been interpreted to mean “in addition to” rather than merely clarifying earlier definitions.

The Court conceded that this interpretation gave the ADEA a broader reach—it applied to more employers—than did Title VII which prohibits discrimination on the basis of race, sex, religion, national origin, etc. That law only applies to employers, including governmental employers, with 15 or more employees. However, the Court stated the distinction was due to different language used in both statutes.

The takeaway from the Court’s decision is that States and their political subdivisions (counties, cities, townships, fire districts, etc.) are prohibited from discriminating against employees on the basis of their age regardless of the number of their employees. 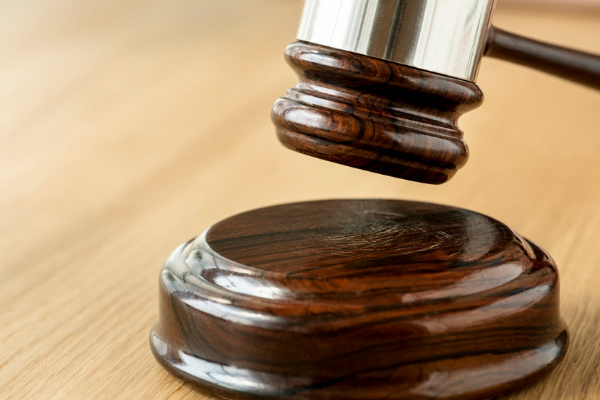