Richard Williams focuses his practice on civil litigation, insurance defense, governmental law, environmental law, and administrative law. From Sturgis, South Dakota, Richard graduated from South Dakota State University in 1997 and received his Juris Doctor from the University of South Dakota Knudson School of Law in 2000. After graduation, he was a law clerk for the Second Judicial Circuit in Minnehaha County and then accepted a position with the South Dakota Attorney General’s Office. Richard was with the Attorney General’s Office for 19 years. While there, he worked in many areas including the Appellate Division, the Drug Unit, the Medicaid Fraud Control Unit, the Civil Division, and was Chief of the Civil Litigation Division. Richard has tried cases in both state and federal courts and was instrumental in South Dakota v. Wayfair, South Dakota’s landmark internet tax case, decided by the United States Supreme Court. After his time at the Attorney General’s Office, he joined Gunderson, Palmer, Nelson & Ashmore in 2019. Richard has been a State Bar Commissioner for the 6th Circuit, a member of the Public Sector Section of the South Dakota State Bar, and the Natural Resources & Environmental Law Committee of the South Dakota State Bar, as well as many other memberships throughout the community. 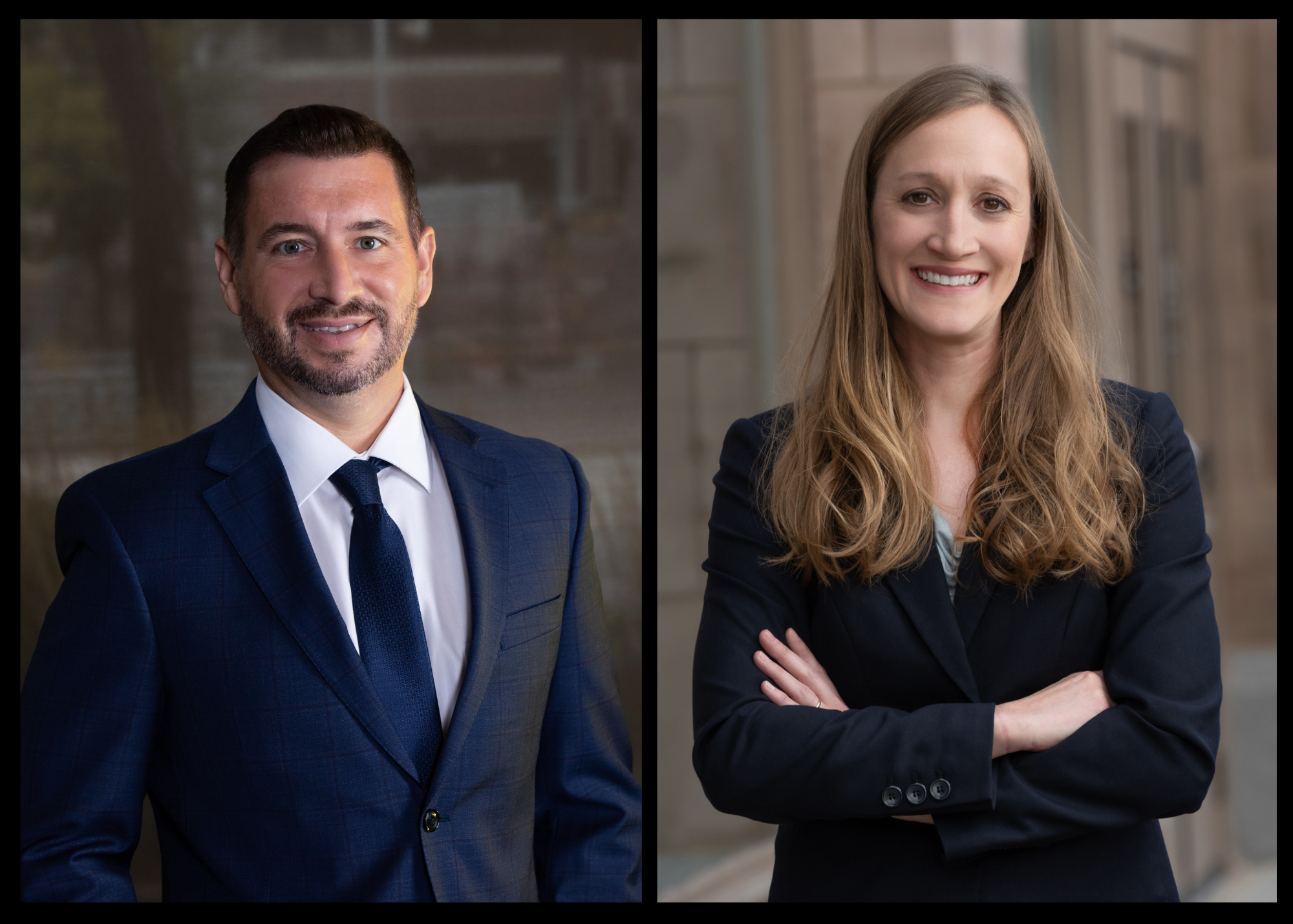