In Lamar Advertising of South Dakota, LLC v. City of Rapid City et al, the South Dakota Supreme Court addressed whether a City’s agreement to amend its ordinances in exchange for the dismissal of a lawsuit is unlawful.

In Lamar Advertising of South Dakota, LLC v. City of Rapid City et al, the South Dakota Supreme Court addressed whether a City’s agreement to amend its ordinances in exchange for the dismissal of a lawsuit is unlawful.

In 2015, a dispute arose between the City of Rapid City and Epic Outdoor Advertising (“Epic”) regarding the use and repair of video signs.  In an effort to resolve the dispute, the City and Epic negotiated a settlement agreement in which the City agreed to amend certain ordinances regarding signage restrictions and to issue two sign permits to Epic.  In return, Epic would dismiss its lawsuit against the City when the City had fulfilled its obligations under the agreement.  Importantly, under the terms of the settlement agreement, if the amended ordinances were not passed by the City or if any portion of the settlement agreement was declared invalid, the agreement was terminated and Epic could pursue its lawsuit against the City.

On appeal, the South Dakota Supreme Court affirmed the circuit court’s decision.  The Supreme Court noted that while the City may not surrender its authority to regulate signage, there was no such surrender here because the City retained control to adopt or reject the amended ordinances through the City’s notice and hearing procedures.  The Supreme Court also pointed out that the amended ordinances were not discriminatory and provided no special benefit to Epic to the exclusion of other sign companies.

The above South Dakota Supreme Court summary was written by Gunderson, Palmer, Nelson & Ashmore, LLP associate attorney Stacy Hegge. For more information please reach out to Stacy through our website or by calling our Pierre office at (605) 494-0105. 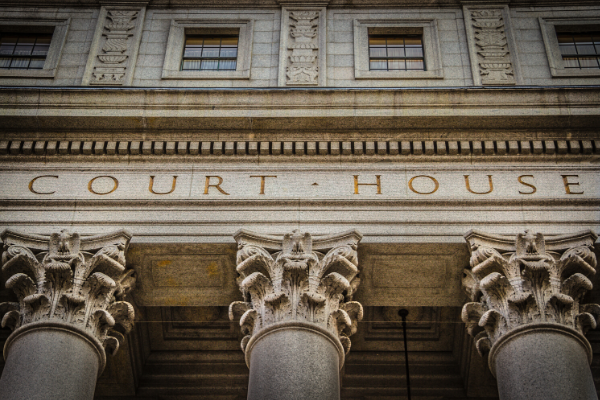 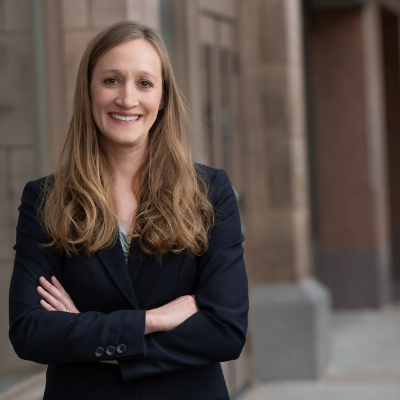