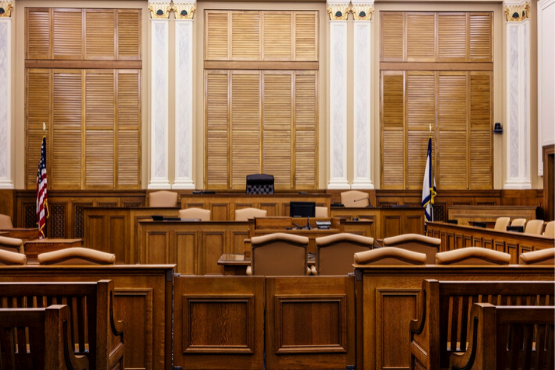 The South Dakota Supreme Court upheld the trial court’s dismissal based on the statute of limitations and both upheld the trial court’s award of attorney fees and awarded additional attorney fees. In Healy v. Osborne, the plaintiff sued his family and family business in claims related to his interest in the family’s ranch. The claims stem from a 1995 deed which granted ownership interest in the ranch to Healy Ranch, Inc. The supreme court held that the plaintiff had had constructive notice of the 1995 deed beginning in 1999 when he took over as the president of Healy Ranch, Inc. and signed for mortgages on behalf of the corporation. The court stated that, because the plaintiff did not file the lawsuit until 2017, the six-year statute of limitations had passed and the claims were barred. Additionally, the court affirmed the trial court’s finding that the lawsuit was frivolous and malicious because, among other reasons, the court found that there was no reasonable basis for the plaintiff to believe his claims could survive a statute of limitations defense. The court upheld the award of attorney fees to the defendants and awarded additional fees for appellate attorney fees and costs.