GPNA Tip of The Week: Conflicts of Interest

GPNA attorney Catherine A. Seeley writes the latest South Dakota Supreme Court Summary in Holborn v. Deuel County Board of Adjustment. Conflicts of interest are difficult to define, and even more difficult to prove when attempting to invalidate votes of a local Board of Adjustment. If you’re ever looking to invalidate a vote of a local board member, you should contact an attorney to determine if the board member’s actions rise to the level of a constitutional or statutory conflict of interest.

Conflicts of interest may raise procedural due process implications under the United States Constitution.  The constitutional right to due process includes a fair and impartial consideration by a local governing board. Actions by local officials may create constitutional problems when there is a financial interest in the decision or when there are certain proceedings arising from the official's previous interactions.  There may also be a due process issue in rare instances, even when there is not a direct pecuniary interest. 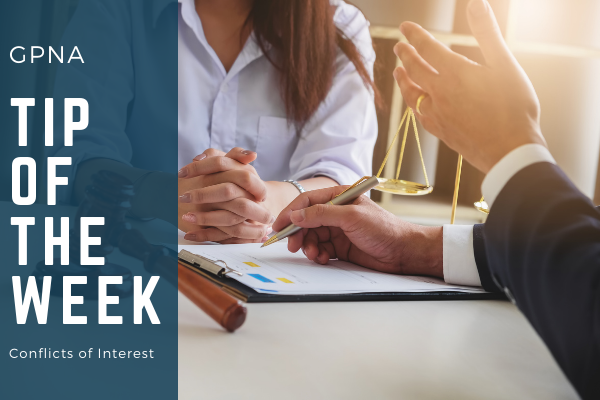 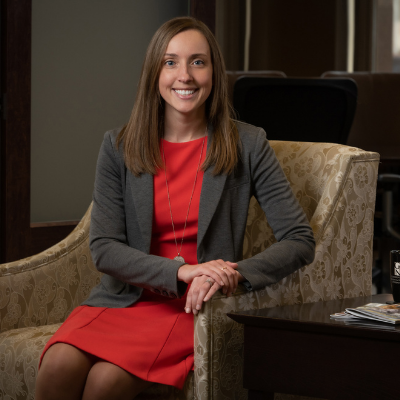