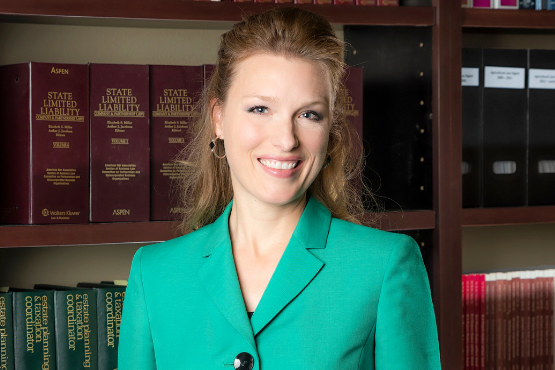 The U.S. Commission on Civil Rights recently appointed Sara to a four-year term on the South Dakota Advisory Committee as the Vice Chair, which reports to the U.S. Commission on Civil Rights.  Sentinel Federal Credit Union, which has eight locations across South Dakota, also recently appointed Sara to their board of directors for a three-year term.  Sara is the city attorney for three towns and represents a number of charitable organizations, individuals, and businesses in the Black Hills area and beyond.  Sara has successfully argued before the Eighth Circuit Court of Appeals en banc (all eleven judges), successfully briefed a case to the United States Supreme Court, and won the smoking ban election law trial which was the lead South Dakota news story for 2009.  Sara has been selected as a Super Lawyer for the last three years in the areas of Legislative & Governmental Affairs.  Sara serves on a number of other boards and enjoys singing, emceeing, speaking, and other involvement in her church and community. She and her husband Lew have three children.