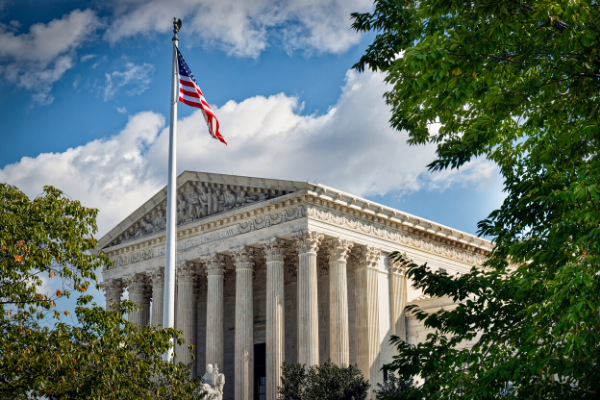 On July 8, 2020, the United States Supreme Court released its decision in Little Sisters of the Poor Saints Peter and Paul Home v. Pennsylvania. This decision allows some employers to now be exempt from the Patient Protection and Affordable Care Act of 2010 mandate which requires covered employers to provide contraceptive coverage to their employees through their group-health plans. Prior to the Supreme Court’s decision, a narrow religious exemption allowed employers and organizations who exclusively employed or served individuals of the same denomination to work around the contraceptive mandate. Little Sister is a catholic group that offers faith-based service to the elderly and poor. The group, however, employed and served individuals who were not catholic. Thus, Little Sisters did not fall within the religious exemption.

Following the Supreme Court’s ruling, Little Sisters is now exempt from the mandate because of the organization's sincerely-held religious beliefs. The Court’s ruling provides a broader exemption to the contraceptive mandate allowing certain employers, who did not fall within the narrow exemption before, to opt out of the Affordable Care Act requirement because of religious or moral objections.

Next Article
GPNA Tip Of The Week: Alimony