Attorney Lisa K. Cagle writes the South Dakota Supreme Court Summary on Hallberg v. South Dakota Board of Regents 2019 SD 67. In this case, a university terminated an employee after she confronted and reported the university for possible ethical violations in its counseling center. The employee, Hallberg, filed suit directly with the circuit court claiming that she had been unlawfully retaliated against for reporting the violations.

In its final opinion of the year, the South Dakota Supreme Court issued a decision on the circuit court’s dismissal of a claim of retaliatory discharge. In this case, a university terminated an employee after she confronted and reported the university for possible ethical violations in its counseling center. The employee, Hallberg, filed suit directly with the circuit court claiming that she had been unlawfully retaliated against for reporting the violations.

The circuit court dismissed Hallberg’s complaint against the Board of Regents, in part because it lacked jurisdiction to hear the claim. The Supreme Court affirmed this decision, explaining that although South Dakota’s statute SDCL 3-16-9 does protect state employees from unlawful retaliation for reporting a possible ethical violation, a related statute, SDCL 3-6D-22, requires that the complaint must be filed with the Civil Service Commission and not the circuit court. The court declined to create a remedy in circuit court, stating that the state legislature had already provided a remedy that was confined to hearings before the Commission. Therefore, Hallberg’s complaint against the Board of Regents had been properly dismissed for lack of jurisdiction.

The South Dakota Supreme Court reached a different conclusion on Hallberg’s complaint against one of her former supervisors, Leinwall. The court first recognized that, generally, a state employee is immune from claims made against them while performing the “discretionary functions” of their job. However, the court stated that “sovereign immunity is inapplicable to intentional torts committed by State employees” because the tort of retaliatory discharge “aris[es] from a breach of public policy duties independent of the employment contract.” Using this argument as the background, the court reversed the dismissal of the claim against Hallberg’s former supervisor, Leinwall, thereby allowing it to proceed in circuit court. 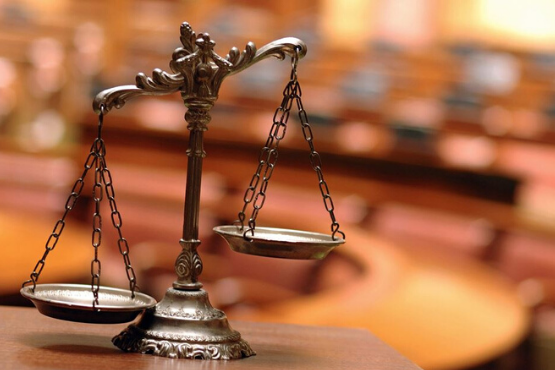 Lisa K. Cagle is an associate attorney with Gunderson, Palmer, Nelson & Ashmore, LLP in Rapid City, South Dakota. Lisa focuses her practice primarily on business and estate planning, real estate law, and employment law. Prior to practicing law, she worked as a teacher for eight years.