GPNA Tip of The Week: One Bite and Your Dog Might be Out

Gunderson, Palmer, Nelson & Ashmore summer associate Caleb Vukovich discusses the South Dakota Supreme Court's opinion in the City of Onida v. Brandt case. In City of Onida v. Brandt, two black Labrador mix dogs attacked and killed a corgi-mix house dog. The case serves as an example to show that neither cities nor individuals can rely solely on their local ordinances and regulations; all parties must also stay informed of state law that may overlap, displace, or run alongside local regulations.

Municipalities and dog owners alike should pay close attention to the South Dakota Supreme Court’s opinion in City of Onida v. Brandt.1 At common law, a person could hold the owner of a domesticated animal fully responsible for injuries caused by the animal’s dangerous nature if the owner knew or should have known about the animal’s dangerous tendencies. The victim could do this regardless of the owner’s actions. This became known as the “one-bite rule” because an owner should know of their dog’s dangerous nature from the moment of the first bite onward.2 However, courts have not interpreted the common law rule to allow dogs one “free bite”.3 Instead, the standard requires that an owner should have known that their animal could cause harm before being responsible for the victim’s injuries.4

Before palavering the important aspects of the City of Onida v. Brandt, it is worth touching on some fundamental aspects of rulemaking authority within our complex system of governance.

The United States operates through a shared system of government—meaning certain aspects of decision-making are left to the Federal, State, or local government.8 While states are constrained by the Supremacy Clause,9 they retain legislative authority within their borders.10 Further, through statute, South Dakota grants cities the power to “enact, make, amend, revise, or repeal ordinances they deem necessary to effect their authority.”11 However, South Dakota’s constitution also contains a Supremacy Clause so that cities may not pass ordinances that conflict with state law.12 The South Dakota Supreme Court provides further guidance on when a conflict has arisen between a city ordinance and state statute. “A conflict arises between an ordinance and a statute only when their express or implied terms are irreconcilable, where the ordinance permits that which the statute forbids, or where the ordinance forbids that which the statute expressly permits.”13 City of Onida serves as an example of when ordinances and statutes may cover the same topic yet not conflict because they apply in different scenarios or are more or less restrictive than the latter.14 Thus, South Dakota residents need to be aware of their local ordinances and state statutes covering the same conduct because local ordinances will not take primacy over state statutes, even when they govern the same topic.

In City of Onida v. Brandt, two black Labrador mix dogs attacked and killed a corgi-mix house dog.15 The City sought a declaration that the dogs were vicious animals under Onida city ordinance Title VII, ch.5 and require that the dogs be euthanized.16 In the alternative, the City sought to have the dogs be determined dangerous under SDCL § 7-12-29, which would allow the Sheriff to dispose of the two dogs.17

The Circuit Court held that Onida could not compel the owners to euthanize their two dogs because the city ordinance requires the owners to be notified that their dogs are vicious animals, allowing them to take remedial measures before the dogs have to be euthanized.18 In the present case, the required notice was not given until six days after the attack occurred.19 However, the court did determine that the dogs were dangerous under SDCL § 7-12-29, and the sheriff has authority, under that statute, to dispose of the two dogs.20

The labs’ owners appealed the lower court’s ruling based on two legal theories.21 First, the owners argued that the City could not rely on a state statute for relief when the City’s ordinances did not authorize such action.22 The South Dakota Supreme Court points out how this logic is flawed. State statutes and city ordinances cannot be mutually exclusive; they would conflict with one another if they were.23 As discussed earlier, the city ordinance would yield to the superior state law. Thus, under the appellant’s own arguments, the only applicable law would be SDCL § 7-12-29.

Second, the owners argue that the text of § 7-12-29 was not followed when determining that the dogs were dangerous animals, so the court erred when it permitted the sheriff to dispose of them.24 This argument has textual merit. SDCL § 7-12-29 states, “[i]f the animal has attacked or bitten a human or an animal pet, the formal determination [of the animal’s dangerousness] shall include consultation with the Department of Health for the purposes of rabies control.”25 In City of Onida, the sheriff never consulted with the Department of Health for the purpose of rabies control, mainly because the facts of the case did not cause concern for rabies.26 The South Dakota Supreme Court determined that the owners reading of the statute was correct, and the text did not leave room for interpretation.27 When a sheriff takes possession of a dog that has bitten a pet or human, the sheriff must consult with the Department of Health (DOH) as part of its formal determination of dangerousness.28 However, the South Dakota Supreme Court affirmed the lower court’s ruling—allowing the sheriff to dispose of the two dogs because the court determined that no harmful error had occurred.29 The Court notes that there are two types of dangers to be aware of: (1) the danger to public safety and (2) the danger to public health.30 While the statute does require consultation with the DOH, that consultation more serves to identify dangers to public health.31 A sheriff may still determine an animal is dangerous to public safety independent of the DOH’s determination that an animal poses a danger to public health.32

City of Onida v. Brandt is elucidative to both municipalities and individuals. The case serves as an example to show that neither cities nor individuals can rely solely on their local ordinances and regulations; all parties must also stay informed of state law that may overlap, displace, or run alongside local regulations. If you are concerned that your conduct runs afoul of state law or local ordinance, reach out to an attorney licensed to practice law in your state.

The above article is written by one of Gunderson, Palmer, Nelson & Ashmore's summer associates, Caleb Vukovich. 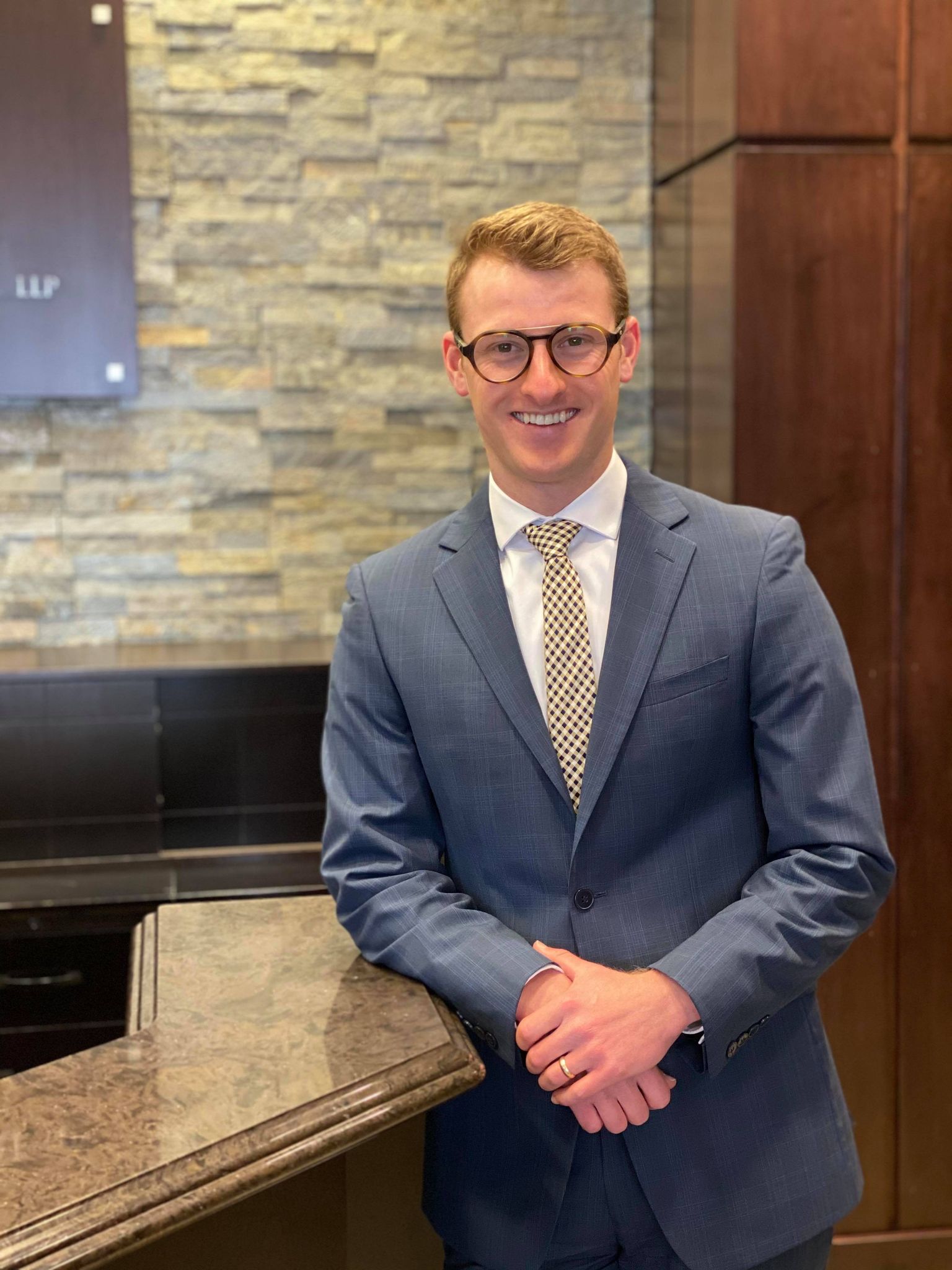 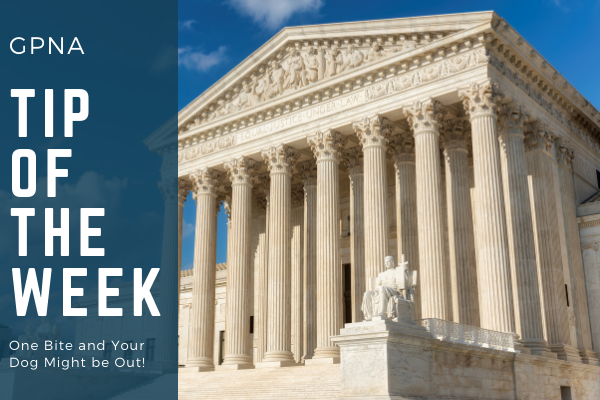