Dave was a devoted attorney, friend, husband, and father.  He enjoyed hunting, golfing, and fly-fishing and looked forward every year to the annual fly-fishing trips to the Bighorn Mountains he planned for fellow fishermen as well as his yearly golf excursions with his high school buddies.  He particularly valued the friendships he made throughout his life and always made time for people.  He cherished his relationships with his parents and siblings and their families and especially liked taking his own children back to Aberdeen for family gatherings.

David was born March 22, 1968 in Aberdeen, South Dakota to James and Dawn (Ellwood) Lust.  Dave attended Aberdeen Central High School where he played football and basketball, ran track, and made lifelong friends.  A gifted athlete and leader on and off the field, David graduated in 1986 and enrolled at Dartmouth College.  Although forced to end his college football career after his third concussion, Dave went on to play rugby and participate in numerous other athletic and outdoor activities.  It was his fraternity, Beta Theta Pi, however, and specifically the members who became true brothers, that forged his college experience and solidified his pride in and devotion to his alma mater.  It was also while at Dartmouth on a study abroad program in Mexico that Dave met his future wife, Becky. Always the romantic, he proposed at the Grand Canyon, creating a beautiful forever memory.  The couple wed in 1995 and enjoyed 25 years of love, laughter and adventure together.

After graduating from Dartmouth in 1990 with a B.A. in political science, Dave worked for an international consulting firm for three years, traveling throughout Europe and South America.  He then earned his J.D. from the University of South Dakota in 1997, placing second in his class. Thrilled to be back in his home state, Dave moved with Becky to Rapid City to clerk for Judge Richard Battey, thus beginning his residence in and love for the Black Hills.  While in Rapid City, Dave joined the Gunderson, Palmer, Nelson and Ashmore law firm, where he worked as a business attorney for over 22 years, earning countless awards and accolades. In 2006, he embarked on his political career with his election to the South Dakota State Legislature.  Dave served 11 years, including two terms as majority leader.

Yet, Dave's greatest impact may have come through his volunteer work.  Dave served on many boards, among them the Rapid City Economic Development Partnership, the South Dakota School of Mines & Technology, the Rapid City Area Chamber of Commerce, Junior Achievement, and the Big Brother/Big Sister Foundation, as well as dedicated many hours to his church and the community.  Dave was particularly committed to his work with ELEVATE and its mission to promote economic development in Rapid City.  Affordable housing needs were also a recent concern he worked to address.

Dave was a devoted attorney, friend, husband, and father.  He enjoyed hunting, golfing, and fly-fishing and looked forward every year to the annual fly-fishing trips to the Bighorn Mountains he planned for fellow fishermen as well as his yearly golf excursions with his high school buddies.  He particularly valued the friendships he made throughout his life and always made time for people.  He cherished his relationships with his parents and siblings and their families and especially liked taking his own children back to Aberdeen for family gatherings.

Above all, he loved Becky and their children, and despite his many other commitments, always prioritized our needs and activities and let us know how much he treasured our family.  From golfing with Nick, to hunting and fishing with Ben, to coaching Sam in baseball, to sharing favorite Frank Sinatra playlists with Isabelle while cooking Sunday dinners, to evening walks and family hikes, Dave was always there for us, keeping us close and making us laugh.  He was an incredible husband and father and will be dearly, dearly missed and lovingly remembered.

In lieu of flowers, donations may be sent to the Black Hills Area Community Foundation/David Lust Fund, PO Box 231, Rapid City, SD 57709 for the ​​David Lust Memorial Fund or at https://bit.ly/dlustmemorial

If there are technical issues with the livestream or if you wish to view the service at a later time, the service will be recorded, uploaded later on Saturday and can be viewed at any time on this webpage. 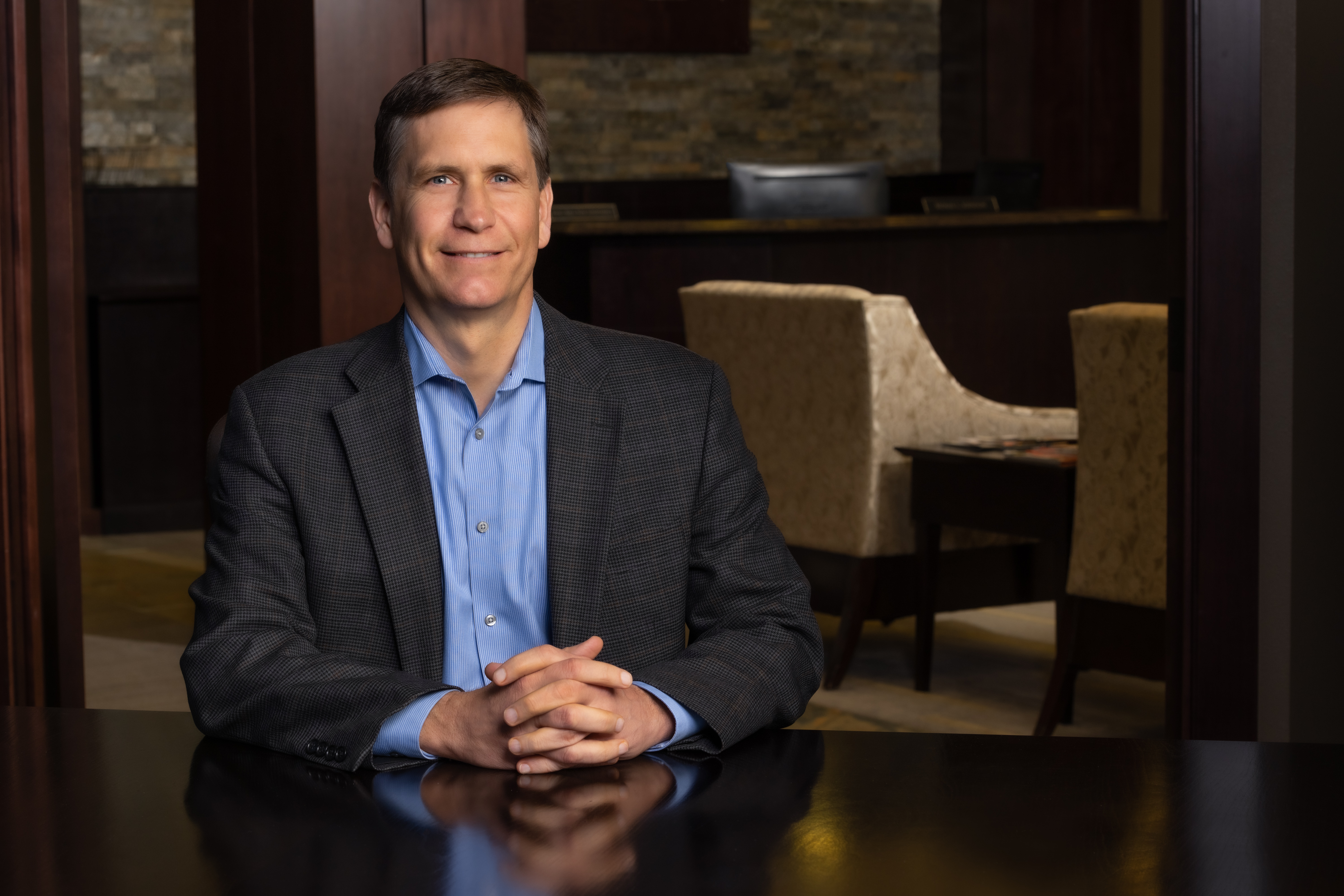