The Marshall M. McKusick Award, presented during the 90th Annual Meeting of the State Bar of South Dakota, was awarded to Patrick G. Goetzinger on Friday, June 24, 2022.

Marshall M. McKusick (1879-1950) was a professor at the USD School of Law beginning in 1902. He was named dean of the law school in 1911 where he served for nearly five decades. Each year, in honor and celebration of Marshall McKusick’s dedication and service to the legal community in South Dakota, the Student Bar Association recognizes an outstanding member of the South Dakota Bar for their contribution to the profession. The Marshall M. McKusick Award, presented during the 90th Annual Meeting of the State Bar of South Dakota, was awarded to Patrick G. Goetzinger on Friday, June 24, 2022.

Pat serves on the American Bar Association Board of Governors, is past President of the South Dakota State Bar Association and the South Dakota Bar Foundation, is a Fellow in the American College of Trust and Estate Counsel (South Dakota State Chair), and a Fellow in the American College of Real Estate Lawyers. He is listed among the Best Lawyers in America, Great Plains Super Lawyers, Chambers USA’s High Net Worth 2018 rankings, and America's Leading Lawyers for Business in the categories of Corporate/Commercial Law and Real Estate Law, and Private Wealth Law.

Pat’s desire to give back to his profession and the state is demonstrated by being the founder of Project Rural Practice, an initiative to restock rural main streets with attorneys and improve access to justice in rural areas.

Alex Hoffman, Student Bar President, stated the reasoning behind choosing Mr. Goetzinger was due to "his service to the state as State Bar President and the overall respect he has earned throughout the state, receiving consistent nominations due to his general service to the law students and attorneys around the state of South Dakota." 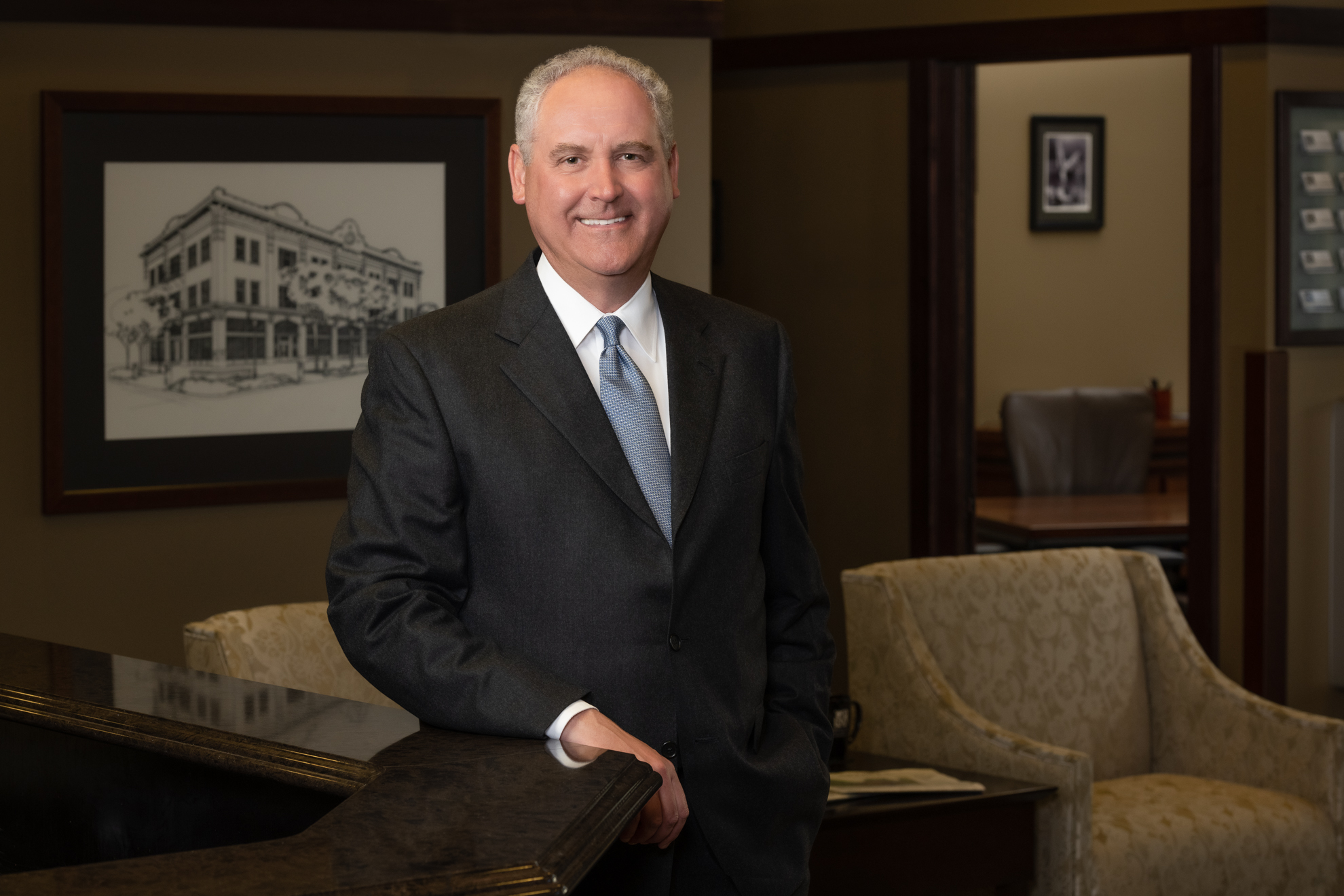