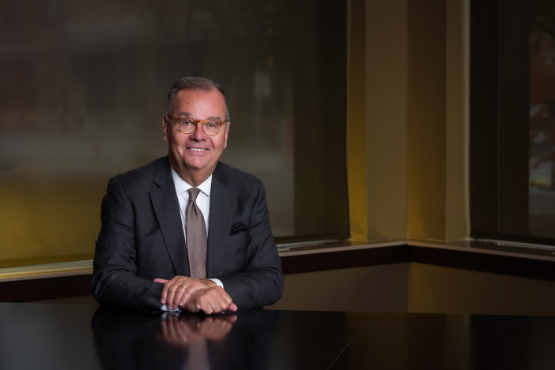 Cris Palmer primarily practices law in the areas of Insurance, Insurance Defense, Products Liability, Commercial Liability, Banks and Banking. Cris is listed in the Best Lawyers of America, Super Lawyers of the Great Plains, Chambers USA First Tier Lawyers and Corporate Counsel Edition Super Lawyers as recognized in Litigation. Cris has served as president of the State Bar of South Dakota and the president of the South Dakota chapter of the American Board of Trial Advocates.