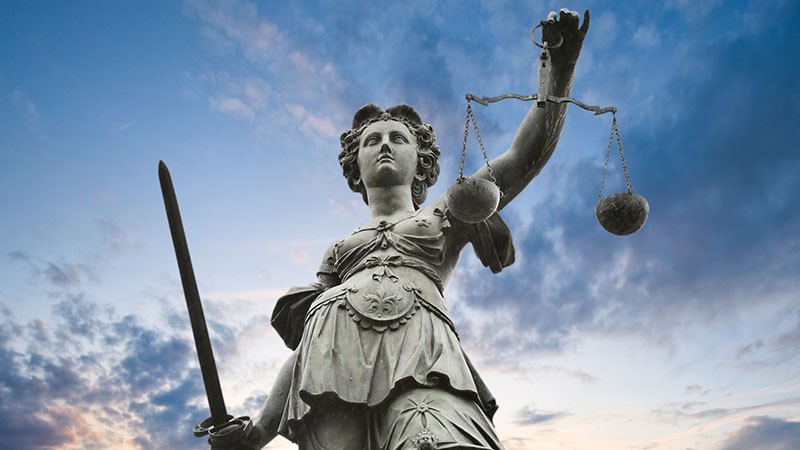 “Jeff is an outstanding attorney and will be an excellent circuit judge,” said Gov. Daugaard. “I thank him for leaving his private practice to serve the public in this important role.” Connolly will succeed Judge Wally Eklund, who is retiring at the end of the year.

The Seventh Circuit includes Custer, Fall River, Oglala Lakota and Pennington counties. “I am humbled and honored by the confidence Gov. Daugaard has placed in me,” said Connolly. “I look forward to serving the people of the Seventh Circuit and the State of South Dakota.”

Connolly is an attorney at Gunderson, Palmer, Nelson and Ashmore in Rapid City, and has been with the firm since 2007. Prior to joining the firm, Connolly was a clerk for the United States Court for the District of South Dakota, working for Hon. Karen Schreier and Hon. Andrew Bogue. Connolly’s practice includes civil, criminal and family law, including public defense. He has served as a presiding officer for judicial complaints for the Oglala Sioux Tribal Council, and as a special prosecutor for the Rosebud Sioux Tribe.

Connolly has taught legal courses as an adjunct, and is a member of the board of directors for Dakota Plains Legal Services. He has served as president of the Pennington County Bar Association and as the chairman of the State Bar’s Social Media Committee. He is also a member of the Rapid City Public Parks Foundation Board of Directors and a lifetime member of the Mount Rushmore Society.

Connolly and his wife, Katie, have one son.