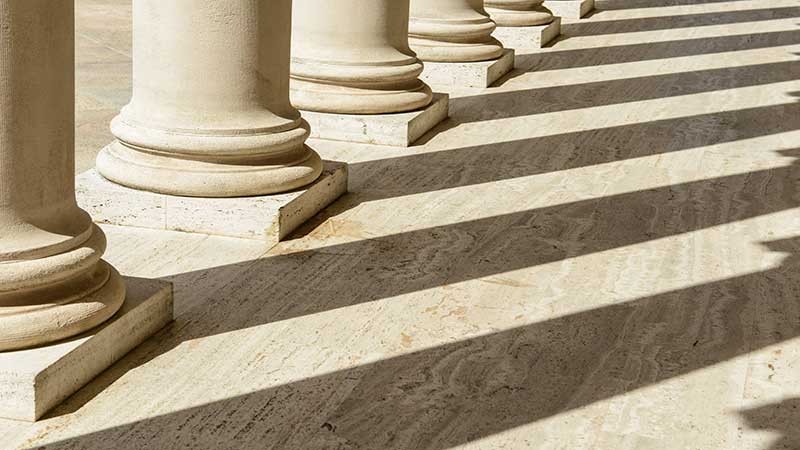 Lust will take the place of the late Rep. Dan Dryden, who passed away in late August. Dryden’s name remained on the November ballot, and he was posthumously reelected to the State House in last week’s general election. Gov. Daugaard had announced prior to the election that, if Dryden was reelected, Daugaard would appoint Lust to serve during the 2017-18 legislative term.
“I again thank David Lust for accepting this appointment,” said Gov. Daugaard. “He was an excellent legislator during his earlier service, and he will continue Dan Dryden’s legacy of service to District 34 and to our state.”
Daugaard had previously appointed Lust to succeed Dryden for the current two-year term, which runs until the end of 2016. The next term begins in 2017 and runs to the end of 2018.
Originally posted at: http://news.sd.gov/newsitem.aspx?id=21186 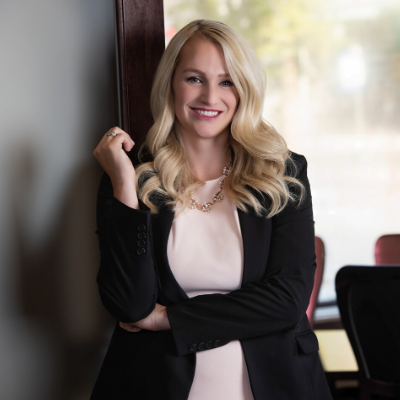 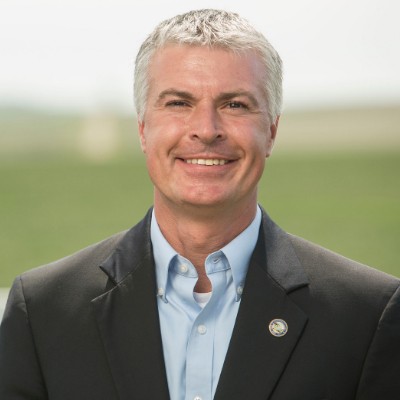